Live music by The Lederhosers

Live Music by The Lederhosers

This wine dinner will feature music by local folk band The Lederhosers. 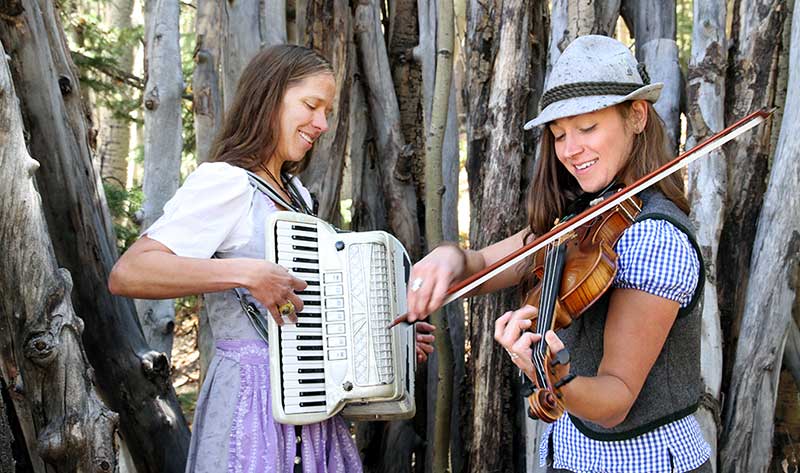 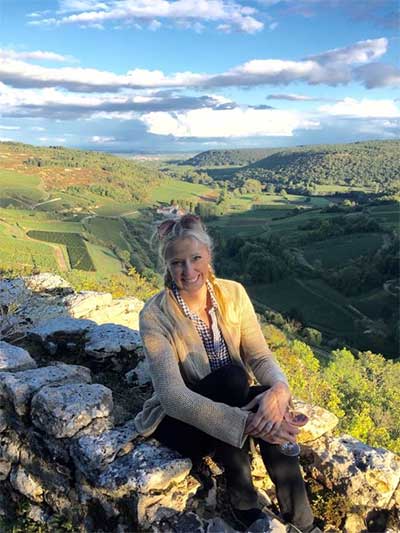 Brooke Michaels Medosch has enjoyed working in the world of Napa Valley Cabernet Sauvignon for 17 years. Born, raise and educated in Colorado, Brooke moved to California in 2000 after graduating college. Already having a love of wine, she began a career in the wine industry, working with such notable wineries as Laetitia, Niebaum-Coppola/Rubicon, Silver Oak (which brought her back to Colorado in 2009), Quintessa/Faust, Flowers, The Prisoner Wine Company, and now the Robert Mondavi Winery. She loves that she has been able to work for incredible Napa Valley Estates for the majority of her 17-year career, and enjoys bringing a little bit of Napa to all of the people she interacts with around the United States.