This week Leon will be performing with pan-global percussionist – Will Clipman. 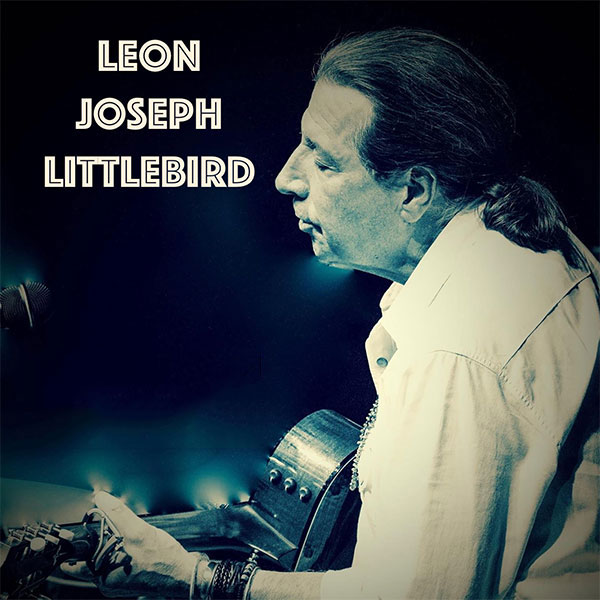